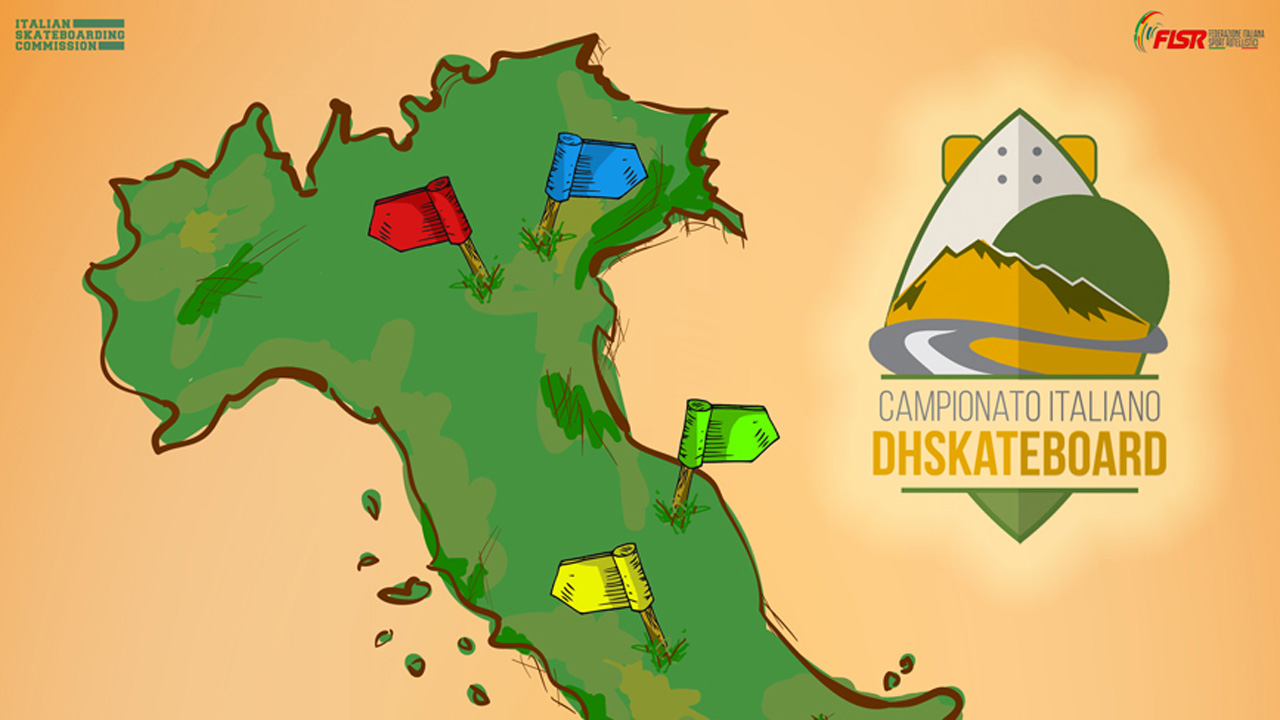 As the new entry in the CIDHS series, Downhill Falls will take place in the province of Frosinone, in the center of Italy.

Held in a very special city called Isola del Liri, it’s also the only European city with a waterfall flowing right in the heart of town. As something I never thought I would see, it is also the particular characteristic that gave the event its name.

Apart from seeing the beautiful waterfall, you shouldn’t miss the 1.3 km long race track with brand new asphalt. We invite you to take a go at it and try being the first one to win the podium at Downhill Falls.

Ambrose Challenge was a part of the CIDHS circuit last year and got a very positive feedback from all the racers attending. It is located in the province of Verona, in Valpolicella. For next year’s season, we are expecting another pleasant weekend on this road that will cater to all adrenaline seeking longboarders.
The track is 2.8 km long with an average gradient of 6.5 % and a maximum gradient of 10 %.

Here is the 2016 video from Ambrose Downhill Challenge:
[youtube url=”https://www.youtube.com/watch?v=ugxgmDWWP3s”]

The next new/old entry of the 2017 tour is Verdicchio Race. As the third edition of this race, its coming back better than ever after a years break. Verdicchio will be held on the Poggiocupro race track in a village called Cupramontana, the capital of Verdicchio.
As one of the most technical and fun packed tracks in Italy, riders will descend down the 2.7 km long race track with 6 hairpins and long straights with fast corners.
This event will last for four days and is going to be a part of the IDF Eurotour 2017, as a World Qualifying Series. Two days of the event will be dedicated to the Italian Championship.

The 14th edition of the Euroskate will finish the CIDHS circuit. The Roll Club of Padua, led by Sandro Marandin, is back with the Euganean Hills and an impeccable organisation which includes big shows and the famous torchlight ride along the race route.
The track is famous for its curve called “Schivanoia”, the first one of a series of hairpins following one another and inevitably leading to racers showing off their best skills while pumping and taking advantage of the hairpins apex.

Official hashtag: #teyolo
Surely the 2017 Italian Downhill Skateboard Championship FISR will not fail to surprise us. In the mean time, while waiting for the race season to start, go out and skate. Get ready, because the starting line is waiting for you!