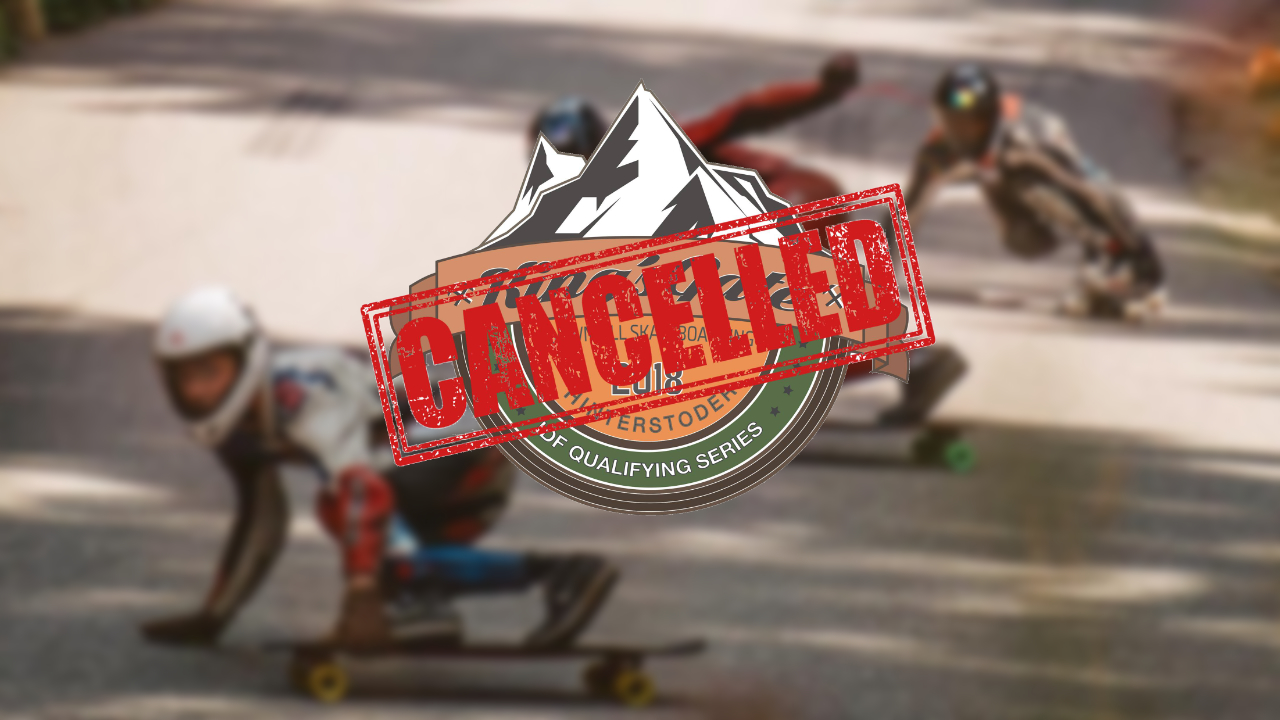 The organiser of King’s Gate race, BigMountainSkate from Austria, had to cancel the event due to the heavy damage the track has suffered this winter.

The surface of road got worst in this so far really cold and snowy winter here in Austria. It wouldn’t be fun or safe to skate this road, its not accurate for a world class race. ~ BigMountainSkate via Facebook

King’s Gate was supposed to be one of the two IDF World Qualifying races in Europe. Now only the Transylvania IDF WQ race remains next to the World Cup races Kozakov in Czech Republic and Verdicchio in Italy.
As the announcement was published, the organiser of Transylvania race, the DEVAstation Longboard Crew decided to extend their event with additional freeride days.
With one event down, BigMountainSkate is now left with two of their most popular events in Austria, Alpenrauschen and Bela Joyride. With more time on their hands, we can expect BigMountainSkate to focus more on the remaining events and deliver even better experience.
To join Alpenrauschen and Bela Joyride visit bigmountainskate.com.