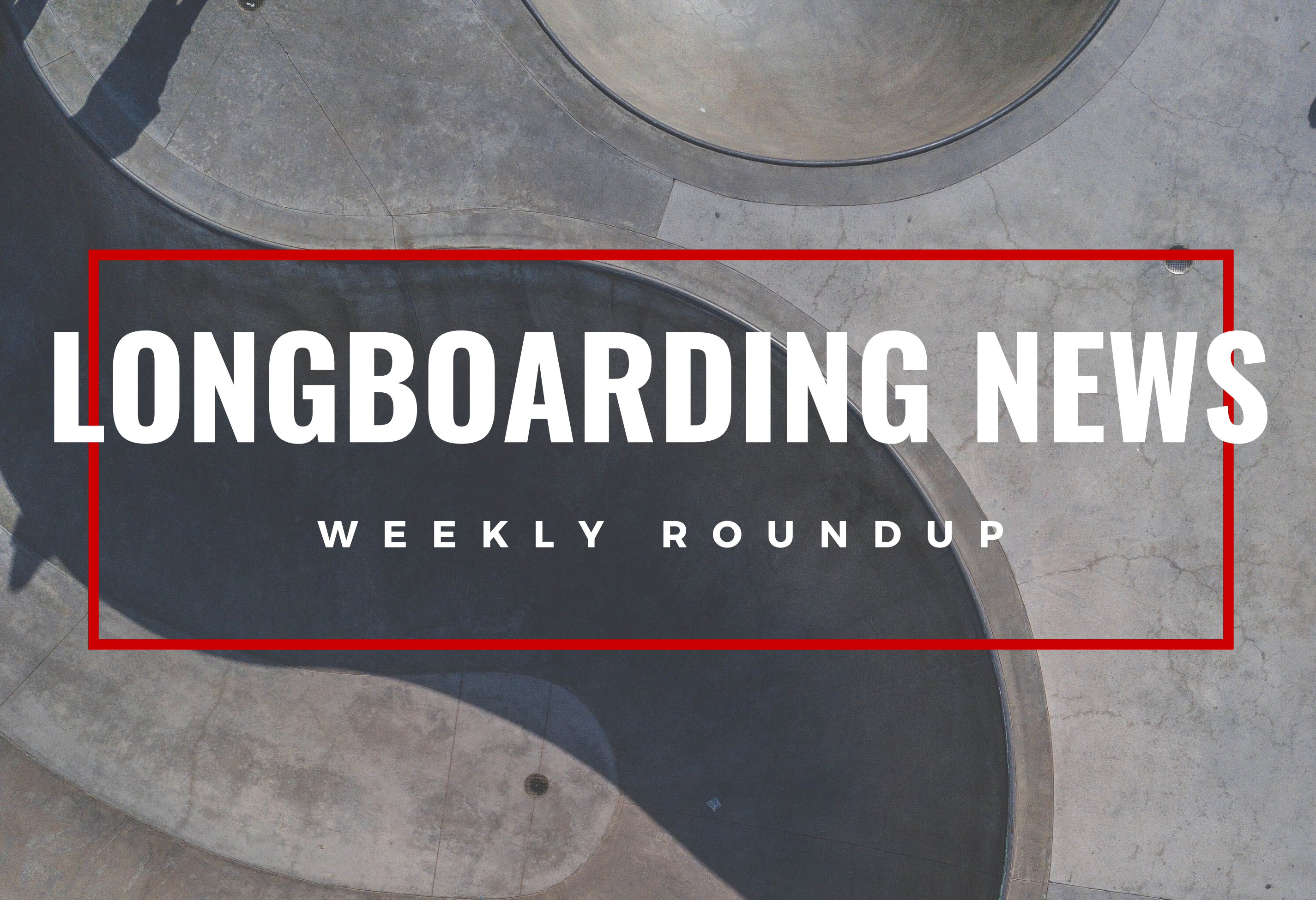 This is a new segment! I’m going to be bringing to you the hottest, exciting, and most interesting longboarding news. Check it out to stay updated.

Brandon Desjarlais – welcome to the team

Brandon Desjarlais doesn’t disappoint, he is always creating content. Though most of you may know he’s on-going dance and freestyle trick-tip videos, he just recently featured in one of the latest Paris trucks video. Check it out.

Paris welcome to the team video:

We’re all familiar with product reviews. Admittedly, they can be kinda boring to watch and often not that good – some people simply regurgitate the product specifications. So Nate is doing some “anti-review” videos, which are quite entertaining. Check it out his “anti-review” of the Powell Peralta Snakes below.
https://www.instagram.com/p/CHHFoX0JuTt/

Caliber trucks just dropped a new video. They’ve been up in the Californian mountains all summer and this is a summary of what they’ve been up to. I love the vibes in this video. Worth the watch.

We finally have a new Josh Neuman video. He just dropped the first video of a series. It features some longboarding and other cool lifestyle stuff. It’s inspirational. Check it out in the link below.

With all this Covid nonsense, racers have been all but impossible to pull off. Most races these days are small outlaws attending by locals. However, Coast Longboarding was able to put together the annual Danger Bay race. It was an exciting event to watch live. You can catch the recap below. Congrats to Dexter Manning for the win.

The broadway bomb went down this year in NYC. Surprisingly, Keifer Dixons 9 year streak of winning got beaten. Titus Lazare beat him to the finish and has made it into the Broadway bomb hall of fame. Congratulations.

Landyachtz just teamed up with a new artist to make some fresh designs for the Dinghy. I honestly think they look pretty cool hehe and it’s more difficult than ever to choose between them now. Read about it and check out the boards here on the Landyachtz website.

Pantheon has been teasing all sorts of new boards and showing off CAD designs on their Instagram. If you’re a fan of Pantheon boards, pay attention, and contribute as Jeff (the owner) is asking for a lot of community feedback on shapes, design, and flex. You just might get exactly what you want on a Pantheon board.

Everyone who pre-ordered the Orbiter earlier this year is finally getting their hands on the boards. The complete caused some controversy when it got dropped earlier this year, really dividing the community, with a lot of people saying it was a dumb idea and other supporting. Well, all we wait is for rider feedback from those who got their hands on it.

In a shocking (and not so shocking move) Cole Trotta joined Prism Skate co. What’s shocking about this is just a few months prior he dropped a pro-model with Descent longboards and shortly after ended the sponsorship them. A bit of a bizarre move, but a sign of internal disagreements. Cole recently joined the Prism skate co team. All the best to him.