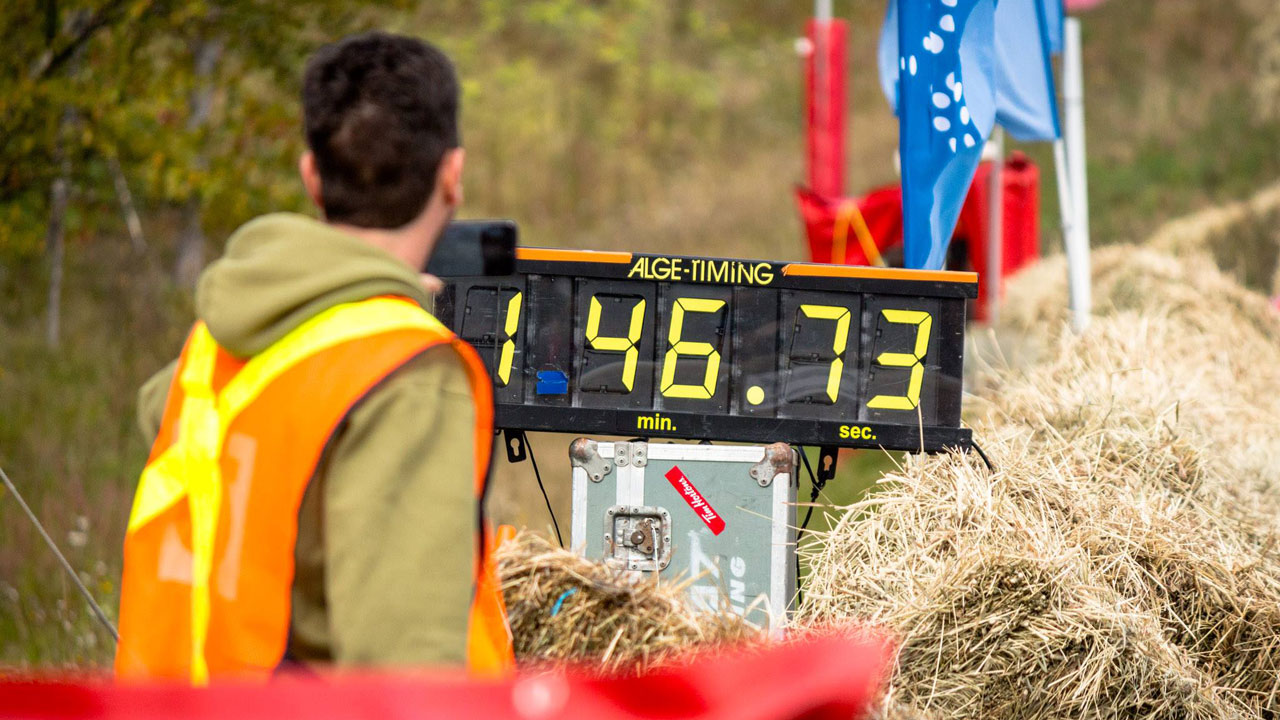 It’s been a few months now since gravity sports enthusiasts gathered in Canada to take part in the second L’Ultime Descente – Top Speed Challenge.
Top athletes from 9 different countries and in 6 categories gathered in an attempted to break the world top speed records while descending down a 2 km long track with the maximum grade of 18%.

The top speed in the inline category was reached by Game Holm and his 132.19 km/h, Cédric Touchette reached 126.31 km/h on his gravity bike, Frank William reached 150.41 km/h on his buttboard, on a street luge Damian Andrey reached 163.88 km/h and with a street sled Diego Campos Gasparelo went as fast as 159.29 km/h.
The fastest speed recorded was from Doug Anderson and his gravity car reaching a whopping speed of 164.13 km/h.

The fastest downhill skateboarder on the track was Pete Connolly who descended down the track at a top speed of 146.73 km/h (91.17mph) and beating the unofficial speed record of Kyle Wester. The fastest female skateboarder was Emily Pross who beat her own record with a top speed of 135.00 km/h.
Now, Pete Connolly got recognised by the Guinness World Records and officially became the fastest downhill skateboarder, making his mark in the history books and setting the bar for new world speed record attempts.