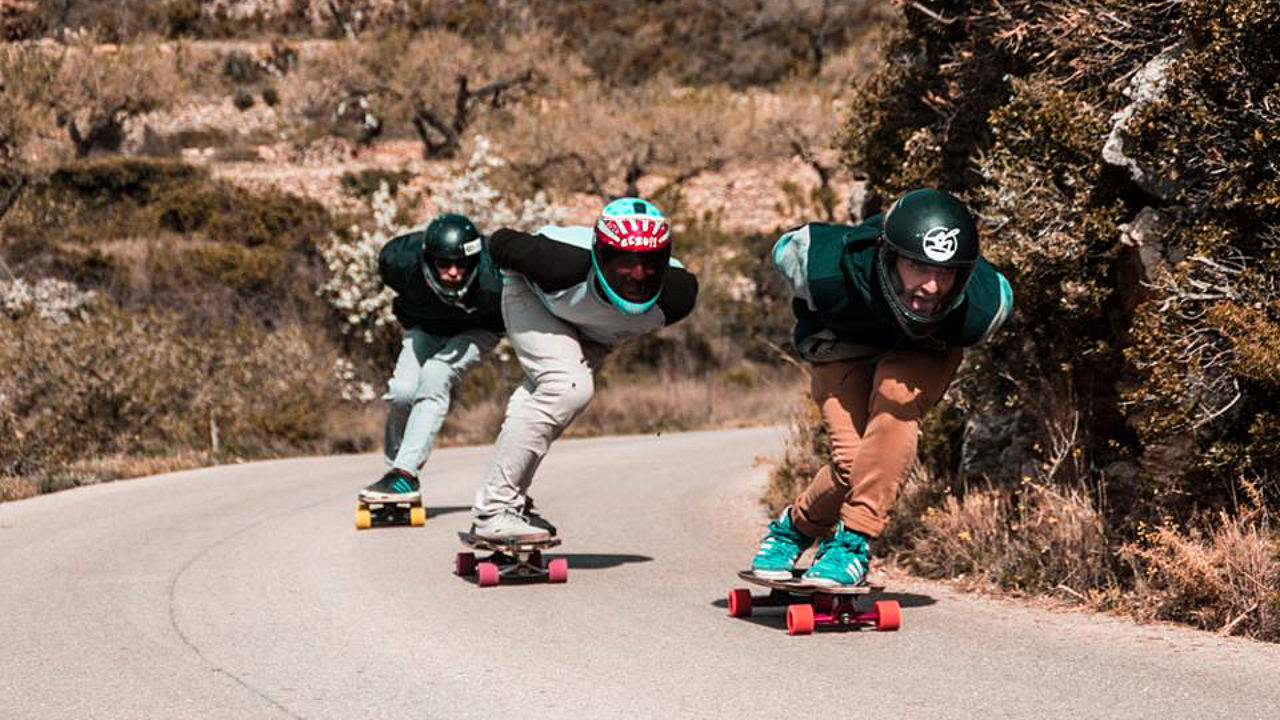 The RidersFly season opener will be the 2nd edition of Xert Freeride which will once again take place in a small town in Eastern Spain called Xert, on the 24th and 25th of March. The town is not more than 25 minute drive away from the sandy beaches of Vinaròs and only about 45 kilometres away from the Castellón–Costa Azahar airport.

With a population of 800 inhabitants where millenary olive trees, oil and typical pastas predominate, RidersFly expect nothing more that relaxed and friendly vibes.
The event’s track is located in “Les moles de Xert” on a 2.5 km long road with fast corners, forks and fast sections with speeds up to 75 km/h. The crew describes it is a technical circuit but at the same time very fun!

The price for this two day event is set at 75 eur and includes shuttles, rider insurance and an ambulance crew with a doctor, as well as camping and lunch.
To learn more about the event and register, visit www.ridersfly.com/ii-freeride-xert.