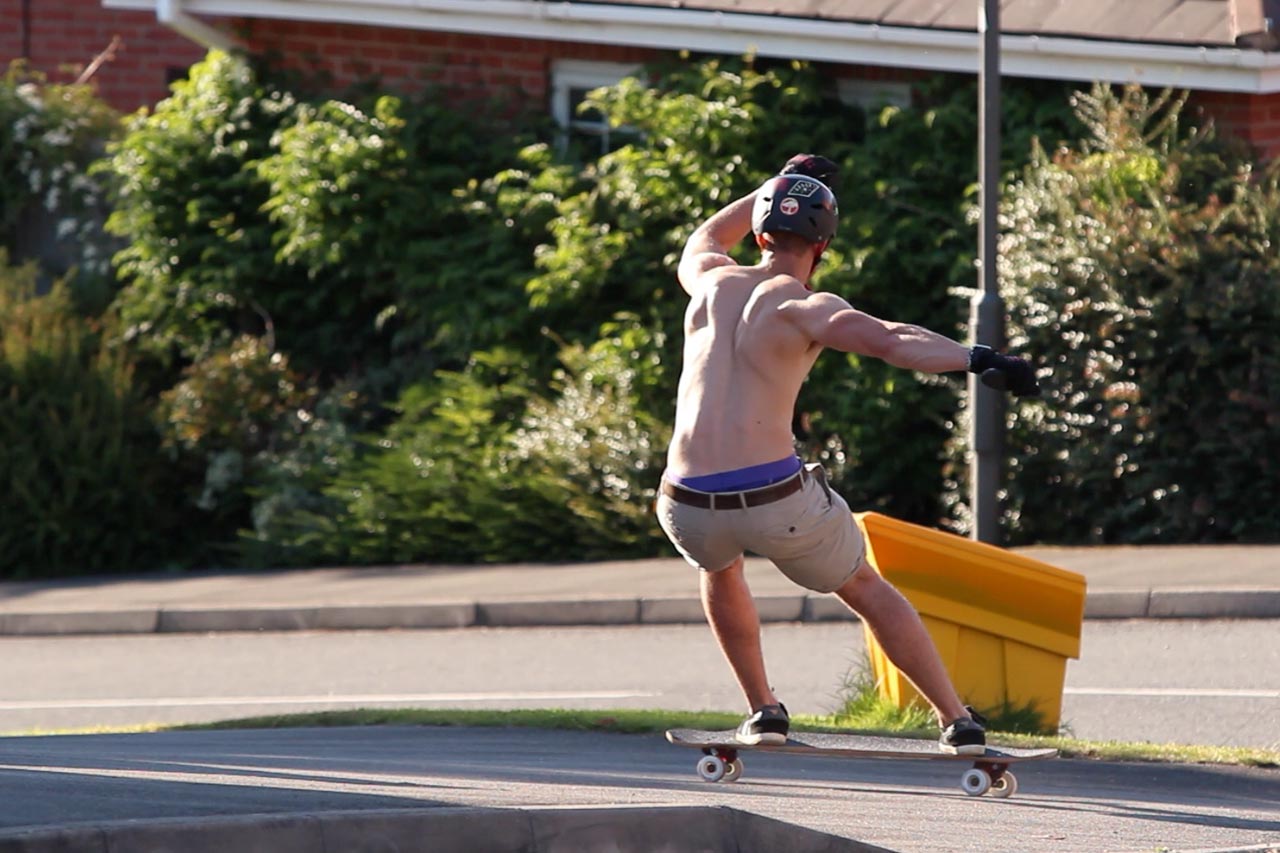 About a month ago, Ben Holmes (Arbor Skateboards UK and Sucrose Wheels UK) released a longboard film “Skate the Peaks” as a tribute to Peak District’s amazing downhill skateboarding scene featuring some of the best UK’s longboarding spots and UKDH community members.
He’s been stacking the footage since April and it took him additional five weeks to complete the edit. The film covers 12 spots and according to Ben, the best would probably be a secret spot called “GK” or as mentioned in the movie, “a secret downhill testing facility”.

Behind the scenes for Skate the Peaks 2015

There’s a nice interview with Ben about the making of the video over at Thrill’s website, in case you’re interested to find out how that went down.
You can follow Ben around via his Facebook page “Ben Holmes Media“.