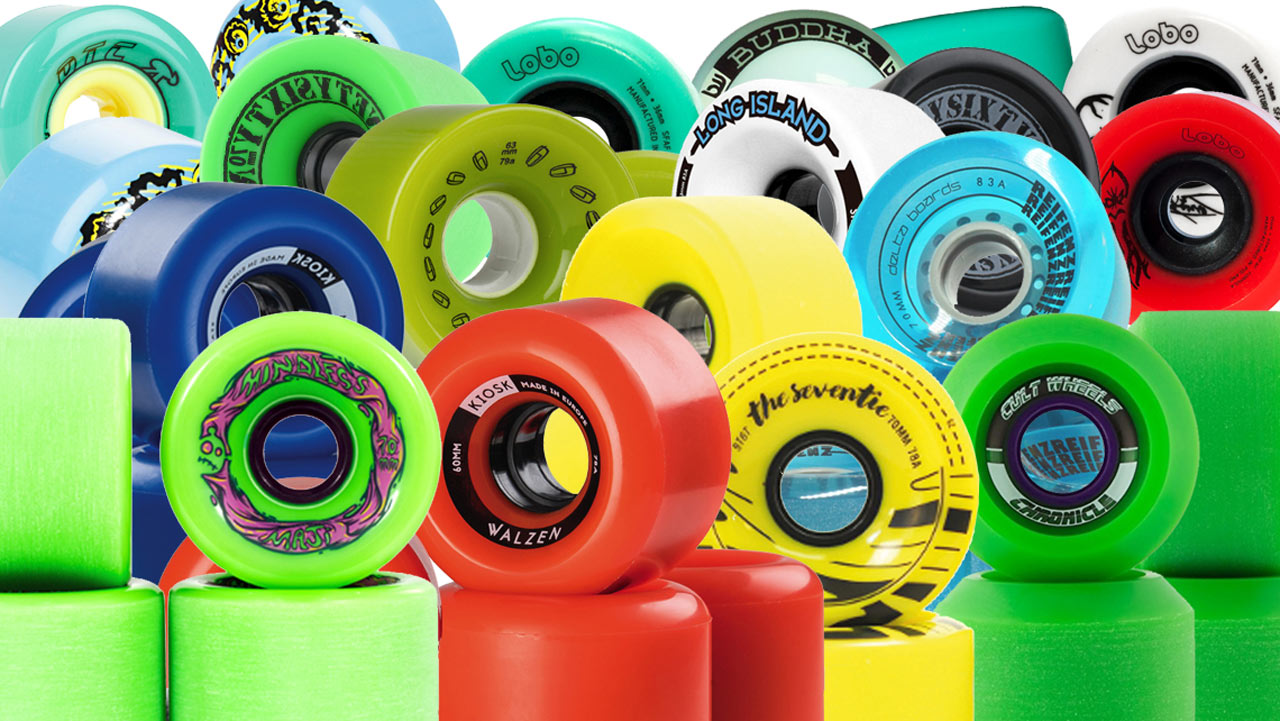 We’ve compiled a list of fourteen European companies that offer their own branded longboard wheels. Check them out and let us know if you skated any of them and how did you like them. 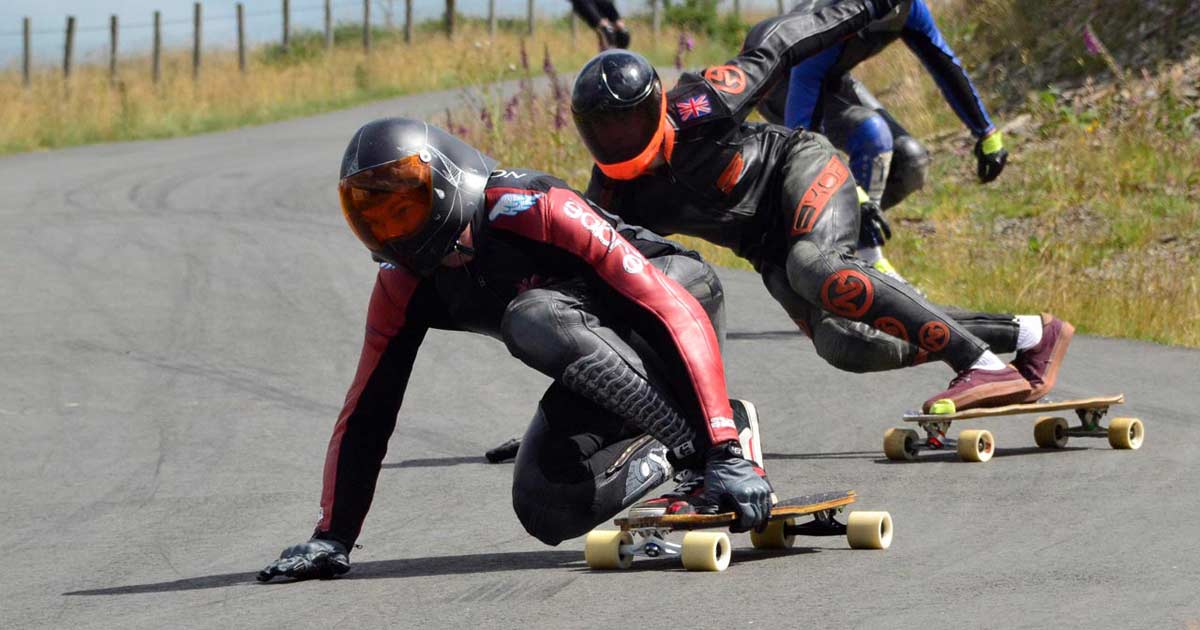