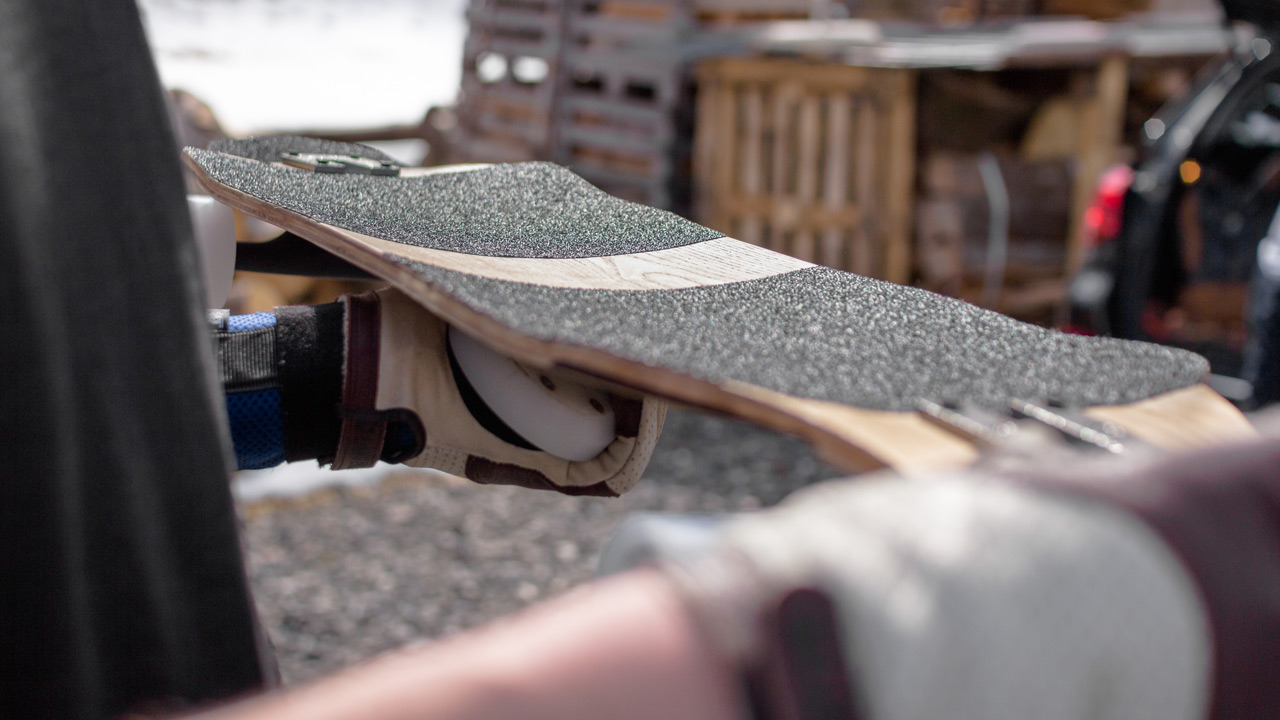 So far we’ve seen some hints regarding the new 2017 Guardian aka the Wächter longboard deck by King Lui Boards. We decided to talk to Fabian Anders, one of the three guys behind the brand, to bring you the latest news about their first ever drop through deck.

King Lui Boards is a relatively young brand located in Wertach, Allgäu Germany. Currently, they have 7 different board models in their lineup, but also two boards in the making. One of these is the 2017 Guardian.

The new 2017 Guardian board model

The Guardian is the third re-design of their first ever longboard deck, released back in 2015.
The idea for a new drop through model emerged when the crew took a tour around Germany back in 2016. While skating with old and new friends, they got inspired and decided to add a more versatile deck to their existing lineup.


This freeride and big mountain inspired longboard deck is made from ash wood with two layers of fiberglass and a dash of poplar. All together it weighs 1.6 kg.

The Guardian features a twin tip shape with a total length of 95 cm and a width of 23.5 cm. The dimensions of the board determine the wheelbase at 65 cm.  In addition, King Lui also spiced it up with a 1.6 cm concave, double kicktails and a double micro drop.

Although, the King Lui Boards crew is currently on a skate trip, Fabian took the time to send me a pic of their first final Guardian deck made for 2017. With a nice wooden grain finish, the deck will be available on the market in about one to two weeks.
For the latest news about their current lineup visit the King Lui Boards Facebook page or check out to their website.